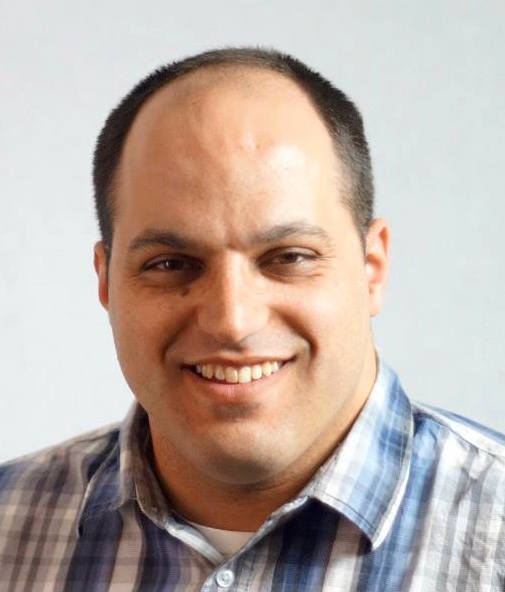 Reared in Michigan and saved as a teenager, Steve dedicated his life to the Lord shortly after meeting his wife at the hospital in which they both worked. Together they moved to California to train at West Coast Baptist College in Lancaster. In 2009, he was called to join Northstar Baptist Church, where he served as the Associate Pastor for seven years.
Pastor King has a passion for biblical preaching. He also enjoys serving in areas of counseling, outreach, hospital visitation, and discipleship.
Steve serves with his wife Tracy and their four children: Marian, Isabel, Hadassah, and Lincoln.
When not ministering, Pastor King enjoys spending time with his family, writing, sailing, military history, following Michigan football, and board games.

Pastor Sorenson retired as pastor after 27 years of service at Northstar Baptist Church. He is a nationally respected author and speaker on topics ranging from the King James Version of the Bible to marriage and family. His books include Touch Not the Unclean Thing, God's Perfect Book, and Training Your Children to Turn Out Right! Pastor Sorenson continues to serve in itinerant preaching and as a member of the church.
Pastor Sorenson has been married for over 40 years to his wife Pam, who is a native of Duluth. Together they have two daughters.